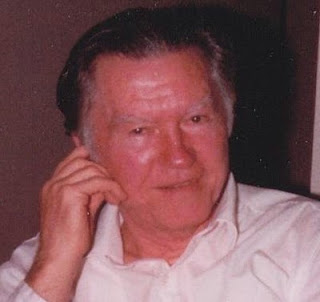 Robert Day: I was Bill Stafford's student because I learned from him about writing and life: Do it all and do it all now.

Steven Hind: William Stafford’s words are both good poetry and good medicine, antidote to the poisons of self-aggrandizement and its blurring of perception. He is a tonic for the mind.

Jonathan Holden: Wiry, elfin, with the face of a fox, Stafford was curious about everything around him, absolutely alert.

Caryn Mirriam-Goldberg: Stafford guides me as a writer when it comes to his quiet turns of language, his spare and precise images, his direct and earnest voice, but mostly he guides me as a human.

Denise Low: Stafford was a revolutionary decades before the Civil Rights movement. He committed himself to activist writings.
Posted by Denise Low at 3:32 PM 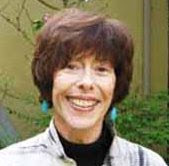 
There will be a memorial event for Scalapino at St. Mark’s Poetry Project on Monday, June 21st. Arrangements are being made for a Zen Buddhist funeral. The family requests that in lieu of flowers, donations be made to: Poets in Need, PO Box 5411, Berkeley, CA 94705; Reed College for the Leslie Scalapino Scholarship, 3203 Southeast Woodstock Boulevard, Portland, OR 97202-8199; The AYCO Charitable Foundation, PO Box 15203, Albany, NY 12212-5203 for the Leslie Scalapino-O Books Fund; or to a charitable organization of their choice.


being backward by walking in life of people? but of one being 'defense-


less' by the huge–is elating which is time.


walking by (someone with the sky flowing) disturbed by being–